stayed with Opa and Oma Hogen Esch on their farm, "Weerdenbras", at the Groninger Punt

crèche - the nuns (italian - my mother tongue, which I no longer speak.)
We were present when Somalia achieved independence.

International School of Tanganyika (Britsh)
We were present when Tanzania was formed.

home base during my studies in Canada 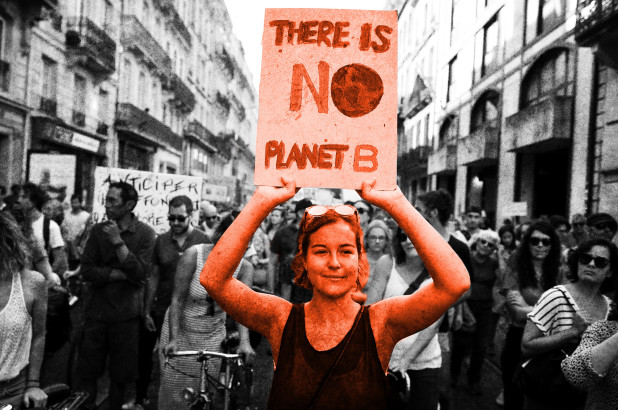 cursor over to stop scrolling